What Goes into Properly Drying Water Damaged Homes in Telluride? 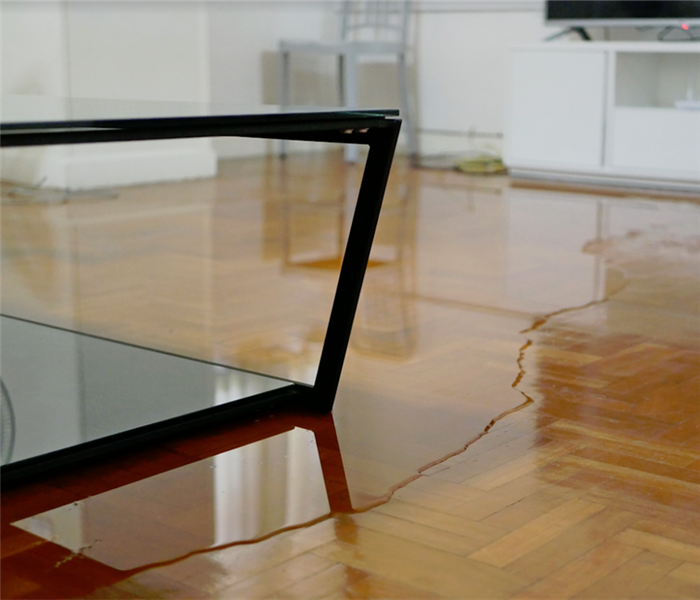 “There’s gold in them thar hills!” Those were the words that spurred the gold rush in Pikes Peak in 1858. In 1875, placer gold was discovered in the San Miguel River along with The Smuggler gold vein. The vein ran above what would become Telluride.

Telluride was initially known as Columbia but was often confused with Columbia, CA, so the name was changed in 1887. The settlement of the town began when John Fallon made a claim in 1875 in Marshal Basin. The chemical element tellurium, a metalloid element that produces natural tellurides such as silver and gold, is what the town is named after. The Telluride mountains never produced those gold minerals but were rich in:

In 1881, Otto Mears opened a toll road, which meant wagons could now get to the location. Before this, only pack mules were used to travel to the mining areas.

A Bank Robber Gets His Start in Telluride

Before Butch Cassidy had a gang, he worked alone. He got his official start by robbing the San Miguel Valley Bank in June of 1889. He took $24,580 of Telluride money with him and thus began his road to “fame.”

The Railroad Comes to Town

Otto Mears expanded transportation in the city when he started the Rio Grande Southern railroad in 1891. It had:

It was quite an undertaking for the time. It went up the valley and ended its branch at Pandora. The railroad would serve the town and the mines until 1952, when it shut down. It was a boon to the area, unlike anything seen before or after. Miners and goods could travel consistently to the town, and the ore was removed to mills and foundries safely. Telluride has several famous mines, including:

From Mining to Skiing

Until 1972 Telluride’s only industry was mining. Then Joseph T. Zoline and the Telluride Ski Corporation installed the first ski lift. Mining families drifted to other locations, and slowly the area changed to one of a casual lifestyle, emphasizing outdoor attractions such as mountain climbing, kayaking, and hang gliding. In the ‘80s, it became known as “Colorado’s best-kept secret.” Skiing and sightseeing became huge attractions. Sadly, it also became infamous for being a drop point for drug smuggling.

Today Telluride has moved on from its bad reputation with drugs and its past as a mining town. It is a beautiful tourist town with plenty of outdoor excitement for everyone to enjoy.

When water overflows into your home and spreads onto the flooring, under cabinets, and down walls it is time to call in the experts. Water extraction is crucial, along with efficient drying. Our technicians use a variety of tools to extract water, such as submersible pumps and light wands. Certain criteria are critical to drying and include:

Drying a home correctly requires the proper expertise, experience, and equipment. SERVPRO water restoration companies have what it takes to dry out your home. Contact SERVPRO of Montrose / Telluride at (970) 240-6970 if your home is water damaged.