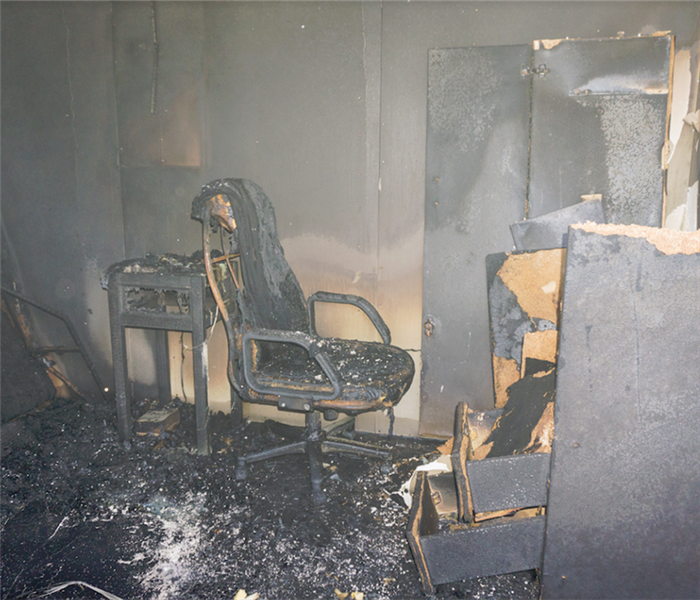 Odor and debris are a part of fire damage. Contact SERVPRO for the know-how to deal with both after a fire in your home.

What is the Best Way to Remove Odors During Fire Damage Restoration in Montrose?

There are four significant steps to removing odors from a fire that has damaged your home or business. A restored home may look great; however, persistent odors can leave clients unhappy if left untreated.

SERVPRO pays critical attention to removing odors during fire damage restoration in Montrose structures. We aim to restore your property. “Like it never even happened.” We can remove all odors, and there is no reminder of the fire that ravaged your property.

Odor removal follows four necessary steps to restore your home to your satisfaction:

Contact SERVPRO of Montrose / Telluride for fire damage restoration services in Montrose and surrounding areas. We can help 24/7. Call (970) 240-6970.